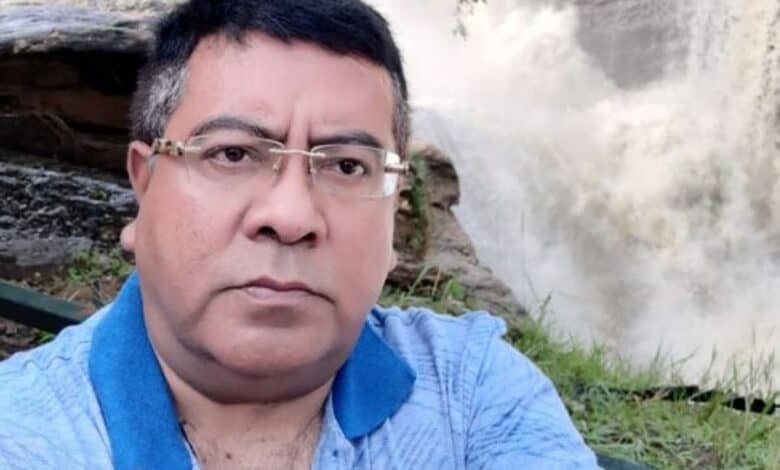 A 52-year-old Indian expatriate has won the grand prize of 1 million dollar (Rs 7,45,96,500) in Dubai Duty Free draw on Saturday, February 19.
The winner of the draw Indraneel Lahiri, who now works in Uganda, won after his winning ticket number 0874 was picked in the Millennium Millionaire Series 382.
Indraneel, who works as a general manager for an insurance company in Kampala, Uganda, wishes to build a house in Allahabad, India.
“The news is yet to sink in completely but I am super excited. I have two children, aged 22 and 15. My older child, a boy, is studying graphic designing. I will put in money for my children’s future. Not just that, I want to do some charity as well,” Indraneel told Gulf News.
Lahiri is the 186th Indian to win 1 million dollar since the launch of the Millennium Millionaire Show in 1999. Indian nationals make up the highest number of buyers of Millennium Millionaire Dubai Duty Free tickets.