After deducting taxes and the agency’s commission, he’s poised to receive a sum of nearly Rs 7.4 crore. 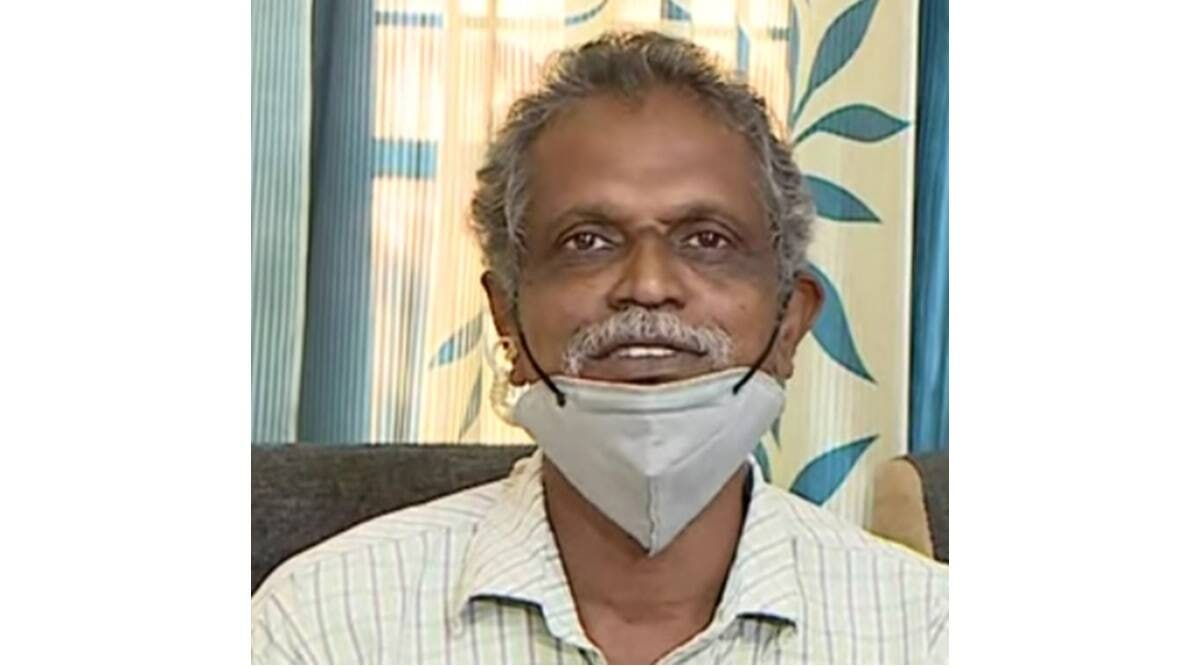 After intense speculations, a 58-year-old auto-rickshaw driver from Ernakulam district of Kerala was adjudged the winner of the Rs 12 crore Thiruvonam Bumper Lottery instituted by the state government.
Jayapalan P R, a resident of Maradu in Kochi, was certified as the first prize winner of the lottery after he submitted the original copy of the prize-winning ticket at the nearby bank branch. After deducting taxes and the agency’s commission, he’s poised to receive a sum of nearly Rs 7.4 crore.
Jayapalan told the local media that he had bought the ticket from Meenakshi Lucky Centre, an agency which has brought luck to many, in Thripunithura on September 10. He had picked out the particular prize-winning ticket as the number sounded “fancy” to him. The ticket cost Rs 300. He said that he purchases lottery tickets on a regular basis and has won Rs 5,000 on an earlier occasion.He realised he was the winner on Sunday afternoon, when the ticket number flashed on TV screens during the draw in Thiruvananthapuram, overseen by two ministers of the state government. He reportedly told his son about the ticket but did not divulge the news to his friends or family. On Monday, he cross-checked the news in the newspaper and went straight to the bank to deposit the ticket.
When asked what he would do with the prize money, Jayapalan told a channel, “I have some debts that I want to pay off. I also have two ongoing civil cases in the court which I wish to clear. I want to provide good education to my children and financially support my sisters.”
His mother told the channel, “We were floating in debts. If not for this lottery, my son wouldn’t have been able to pay them off. I think God saw my tears and helped us.”